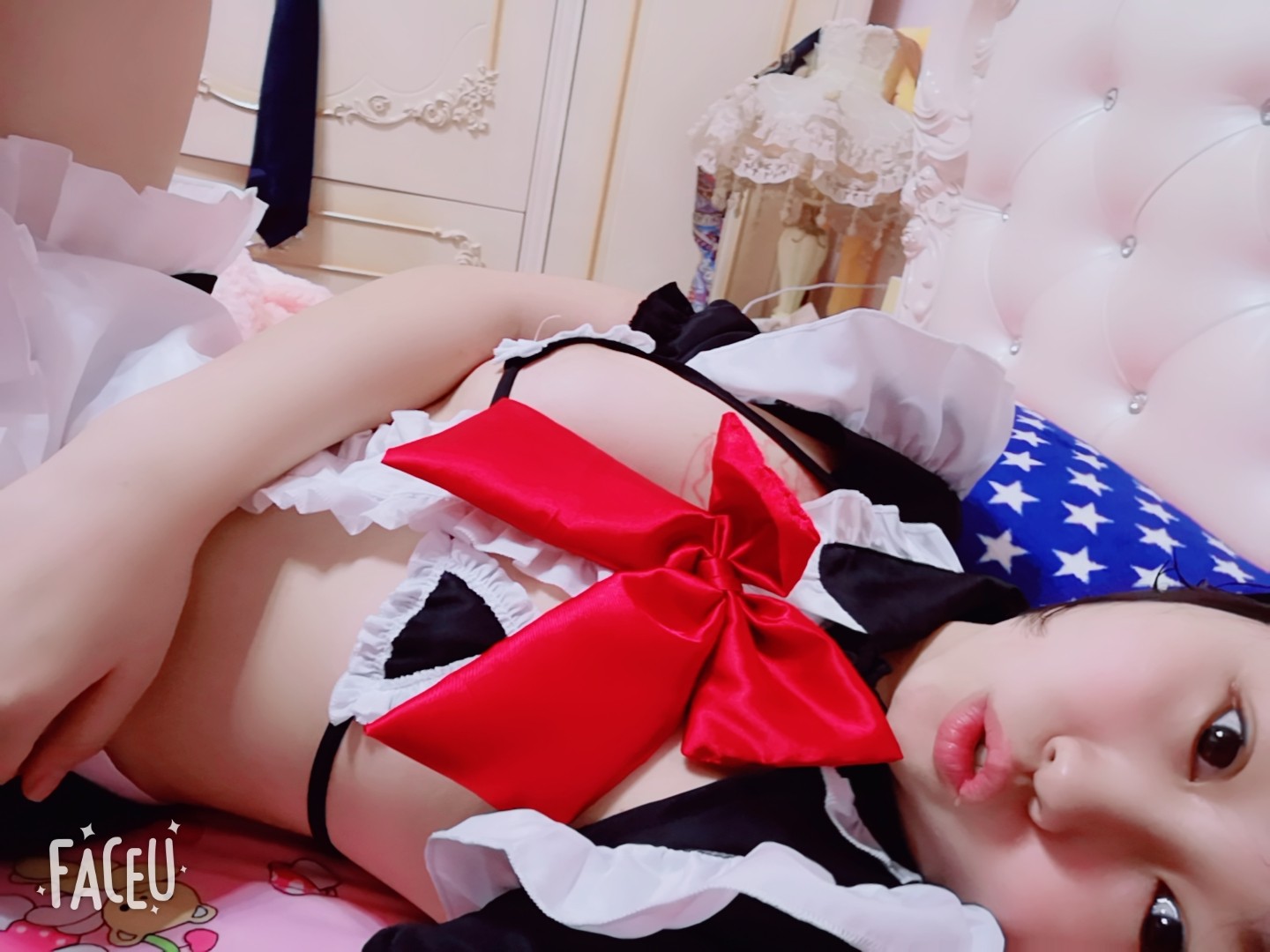 China Merchants Securities (Hong Kong) released a research report to maintain the “buy” rating of Kunlun energy (00135), with a target price of HK $12. The bank expects Kunlun energy’s retail sales to remain flexible in fy21, benefiting from the economic recovery, especially the recovery of demand from businesses and gas station customers who were hard hit during the epidemic last year, the report said. The management’s guidance on retail sales volume in fy21 increased by 15% year-on-year, which the bank believes is relatively conservative and does not fully reflect the potential contribution of last year’s M & A. As a result, the bank expects a year-on-year growth of about + 20% in the company’s gas sales, with 25% growth from industrial customers. China Merchants Securities (Hong Kong) said that according to the data, the company’s LNG terminals in Tangshan, Hebei Province and Rudong, Jiangsu Province had a year-on-year growth of + 15% in the first four months of the 21st year, and the company’s utilization of LNG increased by 10%