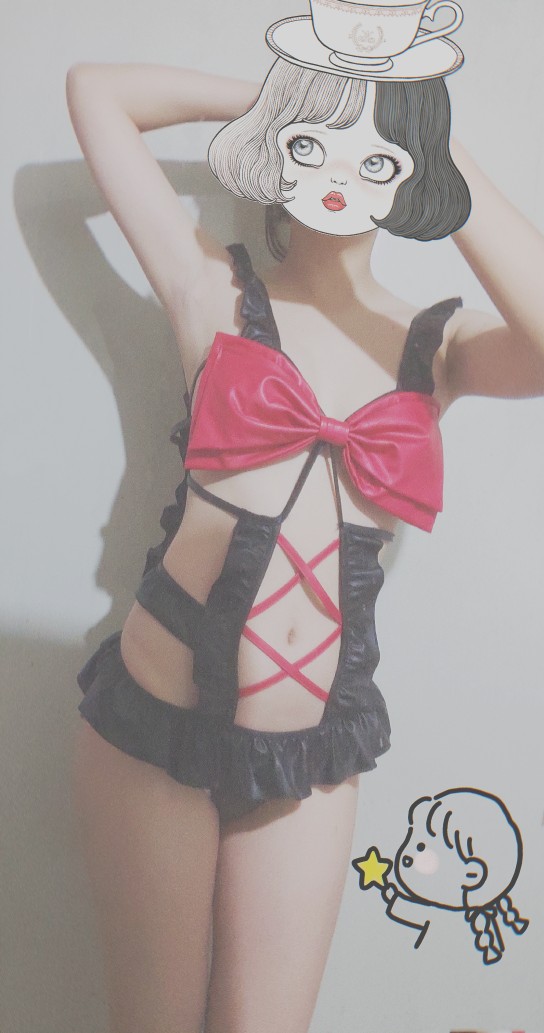 Sina entertainment news on May 18, some netizens noticed that two luxury houses in Qimei’s family were sent to the judicial package auction by the Beijing court. The starting price was 128 million yuan, and the final transaction price was only 166 million yuan. The owners of the two houses are Zhu Shuang and Qi Jianhong, who is Qi Meihe’s father. In 2017, Qi Jianhong’s wealth once reached 16 billion yuan, ranking in the top 200 of Hurun’s 100 rich list. However, in 2018, his assets plummeted, not only the company suffered huge losses, but also the equity of yaolai culture was frozen. Qi Jianhong himself was also included in the list of dishonest persons to be executed. The court issued a “consumption restriction order”, and ten billion rich people fell into the “Lao Lai”.